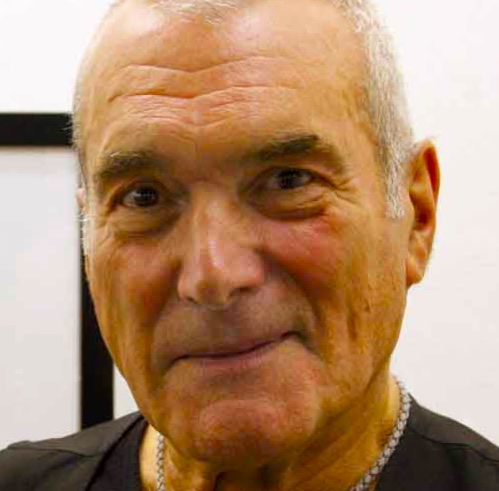 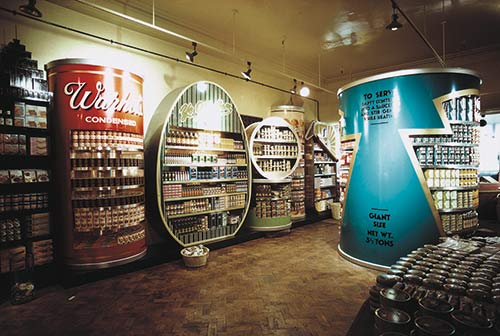 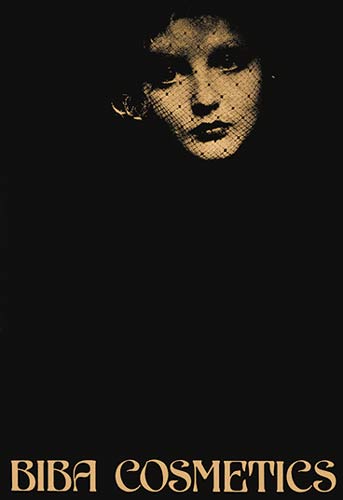 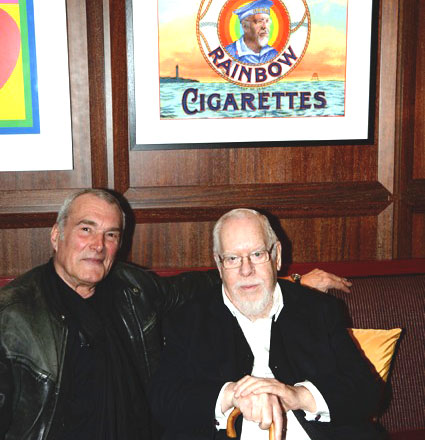 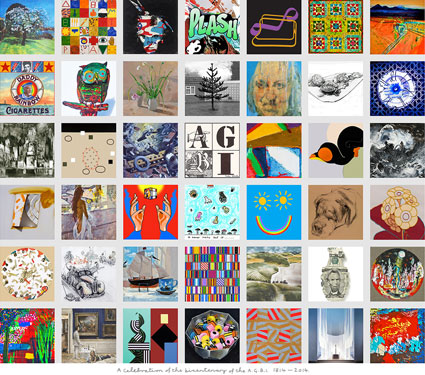 The bicentenary of the founding of the oldest charity in Britain, created by J M W Turner & Sir Joshua Reynolds, to aid artists in their old age, the Artists General Benevolent Institute, was celebrated by the sale of a limited edition print featuring some of the finest of British contemporary artists, including Steve.